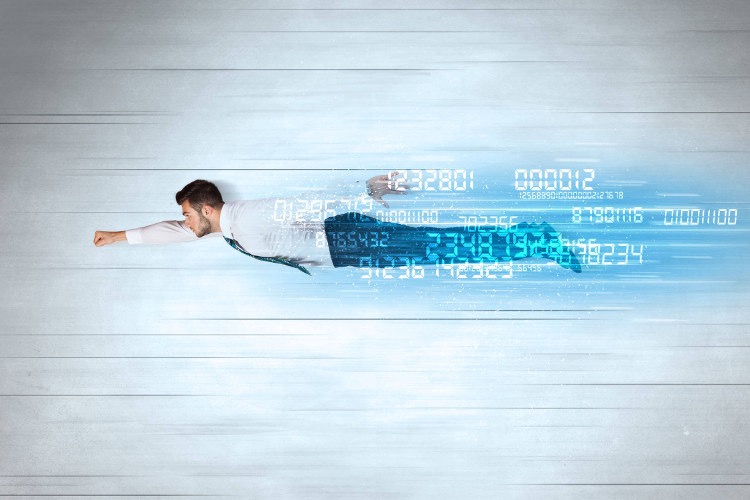 What Can Affect VPN Connection Speed

Published by Allison Gilbert on January 15, 2018

A VPN is something that a lot of average consumers invest in these days, primarily because of privacy concerns. More and more, governments around the globe are actively tracking and spying on their citizens under the guise of security.

Anyone wanting Internet browsing privacy needs a way to block their Internet Service Provider from seeing their incoming and outgoing traffic. And that is precisely where a VPN comes into play.

What many people struggle with, however, is the connection speed slowdown which can occur when using a VPN. They know how to test performance, but don’t know how to improve it. The good news is, there are a few simple things which can in many cases eliminate this problem.

How many users are concurrently on the same VPN server is one of the most significant contributors to speed issues. The more people there are on any single piece of hardware, the slower things will run. There’s no way around it.

So, which server that traffic goes through will very much affect the overall speed. The best way to avoid this potential pitfall is to utilize a VPN server or connection which somewhat limits the number of simultaneous users. It’s an easy way to prevent overcrowding and any speed issues that come with.

Performance of the Actual Server

The quality of the server is another factor which can affect the VPN connection speed. The server is responsible for processing everything, including the traffic and encryption. It, therefore, needs to be of high-quality and an excellent performer to be able to deliver the kind of results users seek.

When the hardware is adequate to support the load, it keeps connection slowdown to a minimum. The best way to ensure this is to choose a reputable VPN provider, one that invests into its infrastructure.

Another thing that can end up affecting the speed of the VPN is the physical location of the server relative to the device which connects to it. The bigger that distance, the further data has to travel, the longer it will take to get there and back.

Server distance is hands down the most common factor which affects speeds. For instance, a person living in the United States and trying to use a server out of London will likely get a much slower connection than if they connected to a different server also inside the US. All things being equal, the closest server is the one to pick.

Something else that is going to affect the overall speed is the level of encryption. The higher and more secure it is, typically the slower the connection will be. Choose VPN encryption levels wisely.

Take the case of streaming video, for example. There is little need for having the most secure connection possible. It is entirely okay to sacrifice encryption for speed and pick a less safe option. On the other hand, someone doing highly sensitive work will likely need to put up with slower speeds by selecting the highest levels of encryption available.

Overall, there are many things which can affect VPN connections and the level of performance you can get from them. It all boils down to understanding the various factors and making the right setting and server choices.