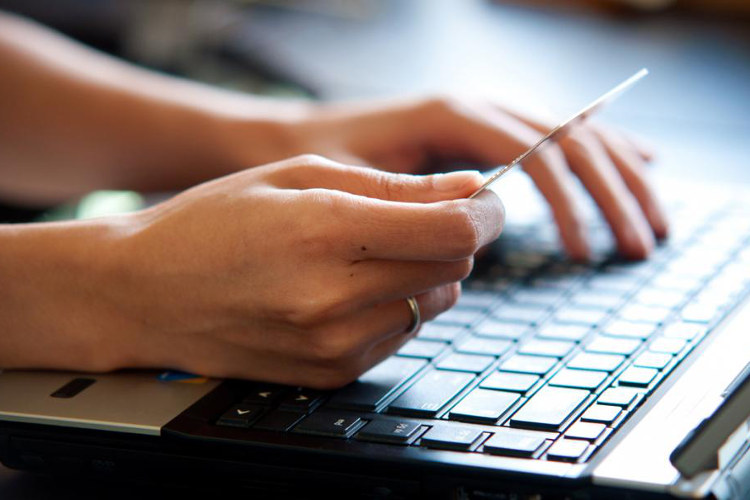 Save Money By Using a VPN

Published by Allison Gilbert on February 15, 2018

The internet has undoubtedly made life cheaper. Retailers like Amazon can deliver goods for less money, sometimes within only a few hours. Competition for airline and hotel room pricing has led to a number of different online travel agencies. And, perhaps most relieving, late return fees are now a thing of the past due to services like Netflix and Hulu permanently destroying the video rental segment.

But there is still more considerable savings to be had! For many people, using a virtual personal network (VPN) allows them the chance to save even more money. This opportunity happens because different companies price their services differently across markets. Some also choose to make completely different packages of content available across international borders.

There is a word of warning, however. Some companies do track your purchases and get suspicious if you use VPN. That said, there are several ways to counteract those measures, depending on the VPN you ultimately choose.

One of the significant advantages of the internet is that it has leveled the playing field for pricing domestically. However, that is not the case across borders. That is where a VPN can help.

By letting you search for a particular good with an IP address that appears to be in a different country, you get to see the local prices for that good or service. This often leads to saving significant amounts of money.

How much money? Many sites run region-specific flash sales, often with savings of at least 70%. By using a VPN, you can gain easier access to these deals and take advantage of the decreased prices. From golf clubs to furniture, anything available online can be purchased at a saving.

It might make sense from a business point of view to set different prices across borders for tangible goods. But, many companies charge different amounts for apps too. On some level, this makes sense and avoids constantly calculating exchange rates. However, often those prices are unfairly set in a way which discriminates against consumers in a given country.

A VPN can help by going around those barriers. Anyone anywhere can purchase apps, content, or anything else online for the lowest price possible. Best of all, because apps and content do not require shipping, there is no increase in shipping prices as a result of buying them from outside of one’s home country.

While the internet has made the world feel like a smaller place, it is still quite expensive to get around. This fact is especially true when it involves flights or hotel rooms. The economics of flight and hotel room pricing go far beyond merely wanting to address fluctuations of exchange rates.

For a variety of marketing reasons, companies like to set prices to be more affordable for those in different countries. For example, a flight with a South American carrier is often available for less when using a VPN from that airline’s home country than the United States or Europe. 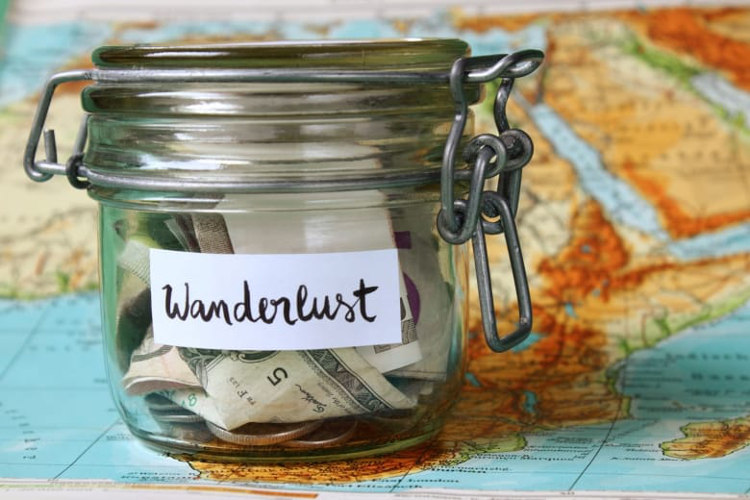 Hotels are quite similar. And, due to the more open economics regarding the pricing of hotel rooms, the savings can be even more drastic. While saving 5-10% on a flight using a VPN is worth celebrating, savings of more than 20% can happen with a hotel room.

Finally, in many cases, a VPN can allow you to access a completely different version of a particular good or service without having to pay more. For example, Netflix famously has different content libraries across various borders. A VPN can let subscribers get access to shows that they would otherwise have to purchase or rent.

As long as you are spending money online, chances are a VPN could help you save a considerable amount of money. It can also get you more from services for which you are already paying. Remember, of course, to do proper research first. Avoid blatantly violating any terms of service agreements. That said, for those who go with a quality VPN service, that will not be an issue.